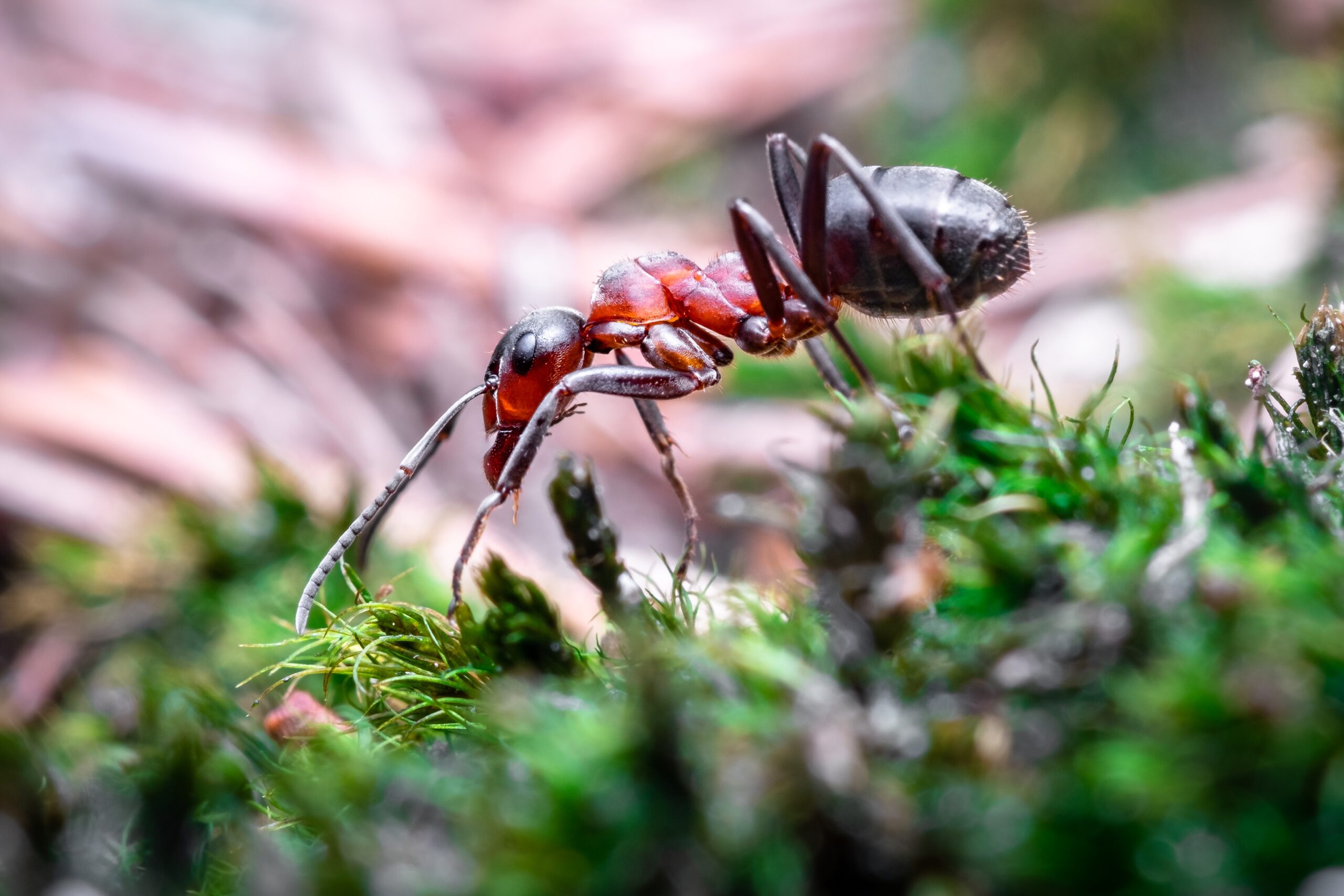 Fun Friday: Let’s talk about Ants and their myths! 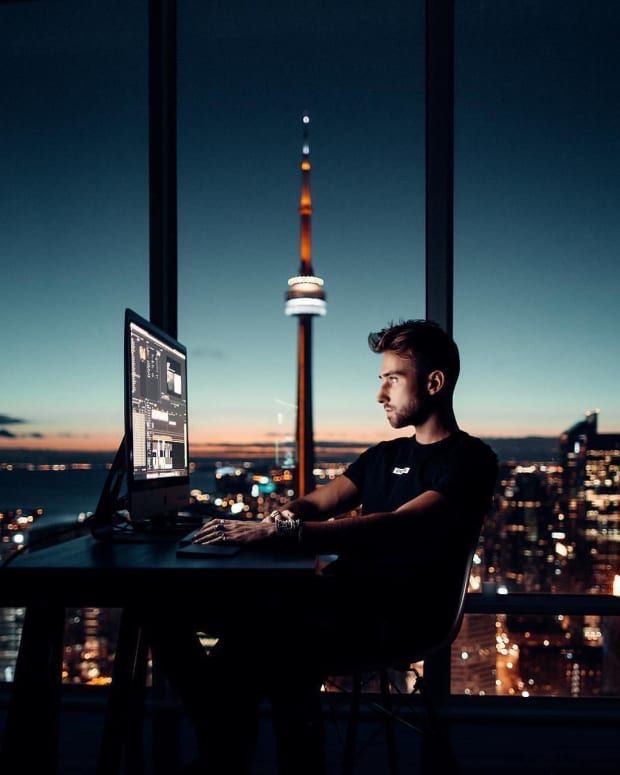 This page is a list of the most popular ant myths.

Because this will completely surprise you.

So let’s get started… RIGHT NOW! 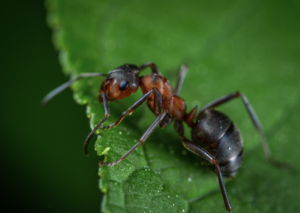 Ants are complicated insects that live in vast social groupings known as “colonies.” Ants have a hard exterior body called an exoskeleton as well as three body parts: the head, thorax, and abdomen. Their intrusion into or near your home is upsetting, and it’s convenient to turn to the Internet for quick solutions, but be wary of the information you receive! Many pest professionals believe that these do-it-yourself solutions do nothing to solve the situation at hand. With 80 percent of homeowners reporting ant infestations, you’re not alone in your experiences with these annoying insects! Don’t worry because we got your back!

Most Common Myths About Ants

Boiling water might submerge ants, eliminating a few of them visibly, but it is not a long-term control strategy. Even if you directly pour boiling water on an ant mound, many survivors will tunnel their way to safety, leaving you with the same issues as before. Furthermore, handling boiling water is hazardous to your health and could result in serious burns.

Myth #2: They love a messy home

As previously said, ants are not a symptom of a chaotic home. They are not fussy about where they seek refuge. When an ant or colony discovers a way into your home, whether it’s a crack in the entryway or a break in the foundation, they have no idea what’s on the other side. All they care about is having food, warmth, and a place to live.

It’s a long-held idea that ants’ bellies will enlarge and explode if they eat uncooked grains like oats and grits. While excessive grain consumption might impede or obstruct their motions, that is about all. Some ants may even avoid grains entirely or give them a bridge to other meals they’d surely love.

Myth #4: Drawing chalk lines on your doorways would prevent them from coming in

This urban legend has spread throughout the internet, complete with video footage of ants allegedly avoiding chalk lines. However, what’s happening here isn’t due to the chalk although ants normally prefer to avoid journeys through powdery material, but rather to the smell route being disrupted. Whenever a substance crosses the scent line, ants must scurry and move, seeking to re-pick up the scent before continuing.

What should we do now that we know more about them?

An ant infestation must be treated as soon as possible! If you have been a victim of these insects, contact a professional exterminator or, better yet, call Empire Exterminating at (888) 983-7668.