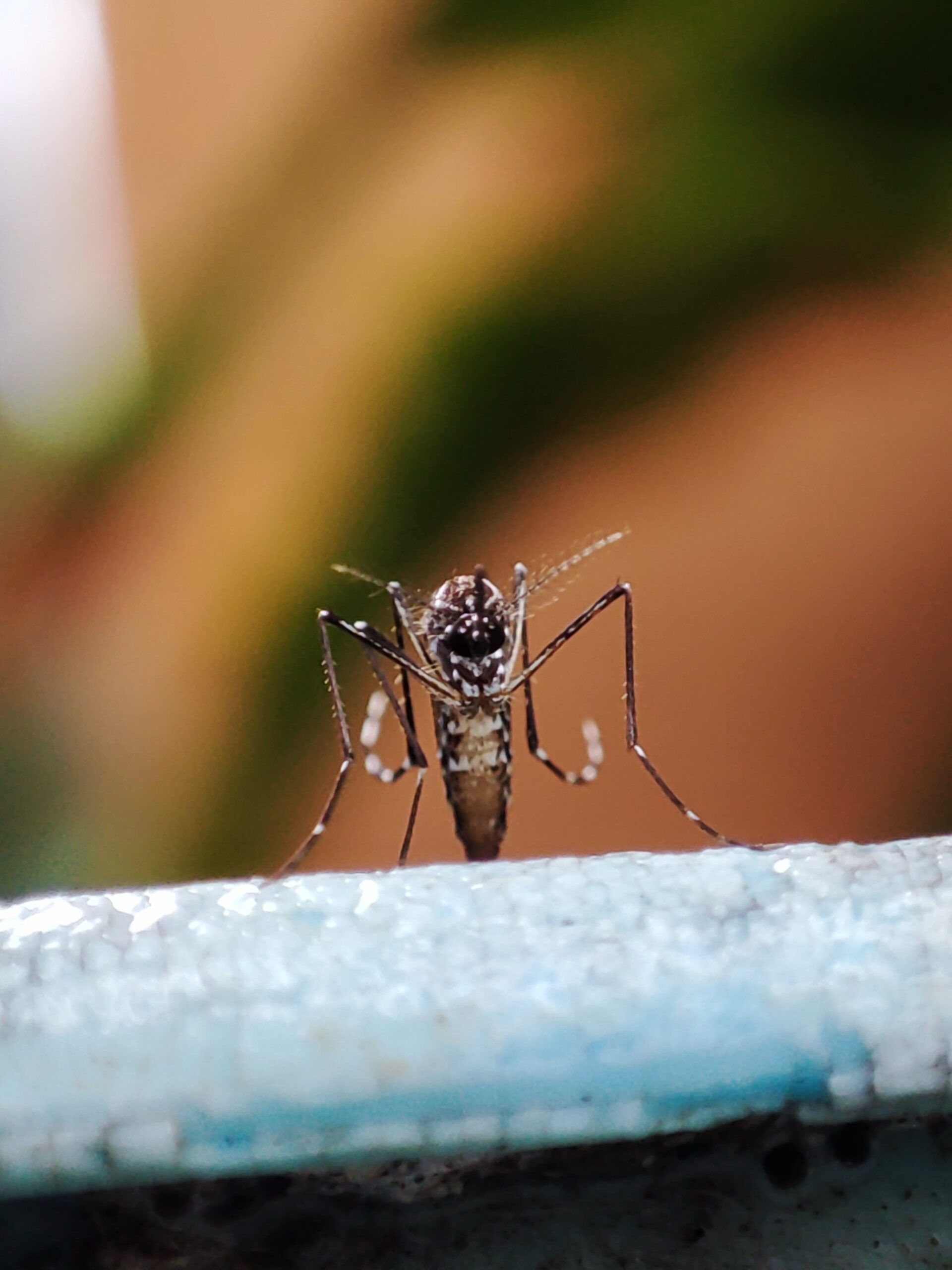 It’s 2022, we don’t need to live with Mosquito myths anymore! 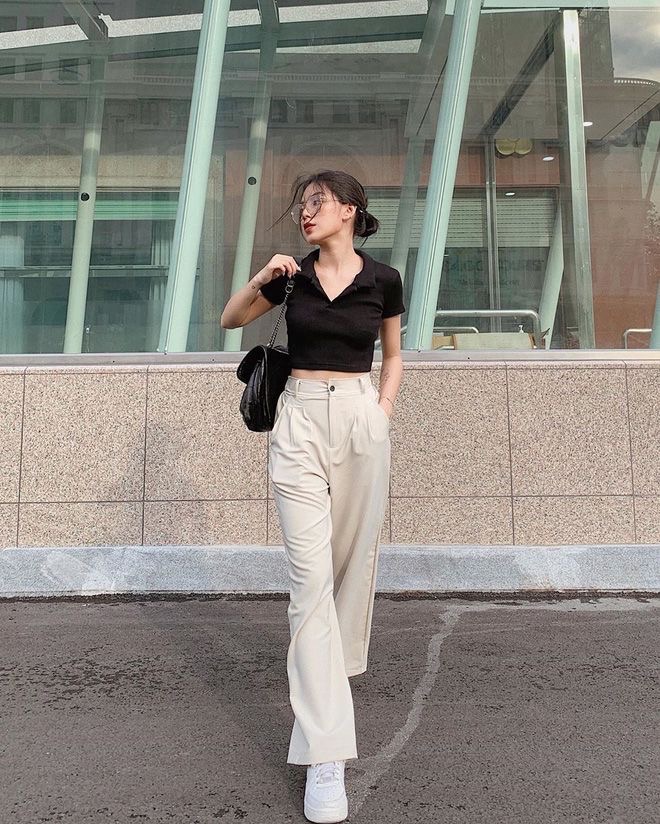 The following is a collection of the most prevalent Mosquito myths.

Because it’ll be completely relatable and fascinating.

We’ve always been concerned about it…

So, we will begin this article… NOW! 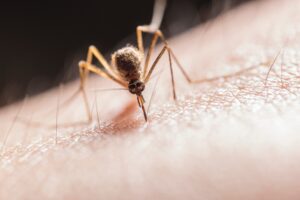 From COVID-19 to different prevalent diseases in our current times, who wants to worry about Mosquitoes?  Not only can their bites sting and irritate the skin, but these pests can also transmit diseases. That’s why in this article we will tackle, debunk, and refute every common myth about these blood-sucking insects!

Our Myth #1: Whether male or female, it doesn’t matter because they’ll bite you as much as they can!

Our Myth #2: Mosquitoes can only produce hundreds of eggs in their lifetime.

Our Myth #3: A mosquito dies after biting a human.

Fact: Despite the fact that I’ve mentioned mosquitoes to be somehow related to bees, they do not die after biting a human. In fact, some species have been known to bite repeatedly throughout the night until they are satisfied. When a honey bee stings someone or something, the barb becomes lodged in the person or animal being stung, the stinger is taken out, and the bee dies instantly. Mosquitoes, on the other hand, use a proboscis, or mouthpiece, to pierce the skin. The mosquito does not leave the proboscis behind when it finishes feeding, so it flies away full and undamaged.

Our Myth #4: Mosquitoes can be naturally repelled by eating specific foods.

Fact: Certain smells, such as lavender and peppermint essential oils, can be applied to your skin to keep mosquitoes away. However, there is no empirical evidence that consuming certain foods helps repel mosquitoes naturally.

Our Myth #5: Mosquitoes are not that dangerous.

Fact: While sharks only kill 10 people per year, mosquitos kill 750,000 people per year. Mosquitoes cause death through transmitting diseases like malaria, West Nile virus, yellow fever, and dengue fever. Malaria is responsible for more than half of all mosquito-related deaths, with the majority of cases occurring in Sub-Saharan Africa. Another mosquito-borne ailment that is frequent in Asian and Latin American nations is dengue fever.

At Empire Exterminating, we want you to be aware. These insects are responsible for millions of cases of mosquito-borne infections, which can be fatal if not properly prevented and managed.