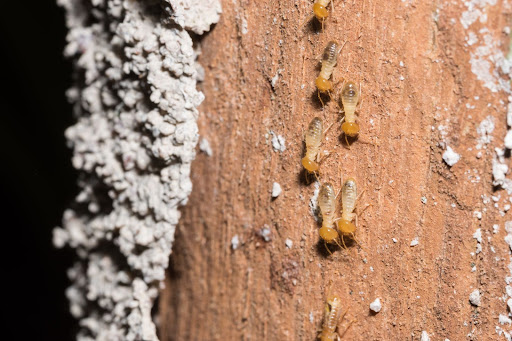 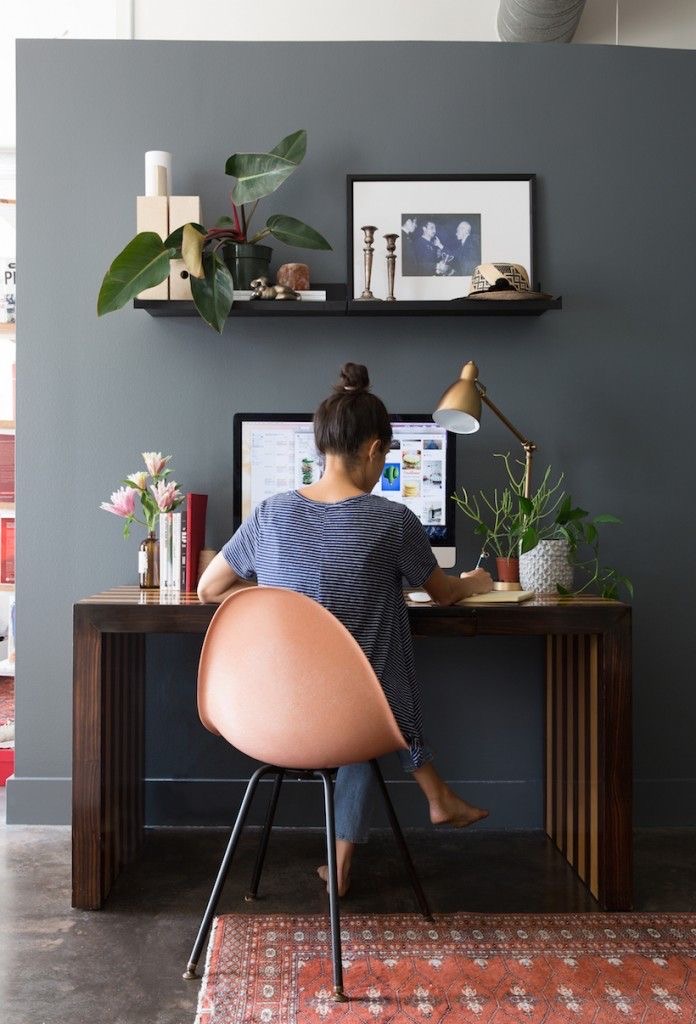 This is the list where you can find gruesome yet interesting facts about Termites.

Because this will surely scare and interest you at the same time.

Whether you’re just curious or have a thought that maybe there’s already a growing colony in your house, this article is definitely for you!

What do you think? Of course, let’s get started because we’ve got you covered! 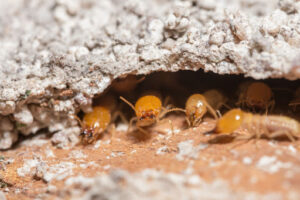 One thing about termites that we all know is that they eat wood! Nonetheless, this fact is definitely not the only thing you should be worried about. Here are the most bizarre and unbelievable facts about them!

10 Most Unbelievable Facts About Termites!

These nests may seem pretty solid, but they’re actually made from a mixture of termite saliva, dung, and, of course, soil. Despite your belief, they don’t usually live on the mound, but either in the surrounding area or beneath the ground.

Just like how we take a bath two times a day, wash our hands regularly, and eat vitamins to protect ourselves from diseases, Termites dedicate a huge effort to cleaning and grooming one another for the same reason of preventing diseases.

Queen Termites feed their pheromone-laden feces to their young, which the queens use to decide the caste they will go into.

Well, not that you would really eat them but these insects are pretty healthier than what you usually eat. They are rich in iron, calcium, protein, fatty and amino acids.

They’re very simple organisms. So simple, that what they only do is eat 24 hours a day, 7 days a week! Unlike us, they don’t need to recharge themselves every day. Interesting, right? How cool would that be if we also didn’t need to sleep like them?

The size of dampwood termites is usually bigger than that of other termite species. They’re brown in color, but like the rest of their species, they have a long, slender, and oval body. Dampwood termite colonies, like drywood termites, have no workers. The colony’s work is done entirely by younger termites known as “false workers.”

If, for some reason, you were able to put every termite on earth on a scale at once, their total combined weight would be 95 million tons heavier than us humans.

Just like the title shows, they really are that interesting yet horrifying. Just imagine how many houses are infected by these pests! Gruesome!

They can live up to 30-50 years. Multiplying how much young a Queen Termite produces in a lifetime, it would be a minimum of 300 million Termites!

Termite species have been around for over 250 million years on the planet.

Now that you know how interesting these insects are, well, will you wish they were in your house right now?

These pests are known to cause billions of dollars’ worth of property damage every year. That’s why it’s very important to take care of a termite infestation as soon as possible! If you were a victim of these insects, call a professional exterminator or, best, get in touch with Empire Exterminating at (888) 983-7668.