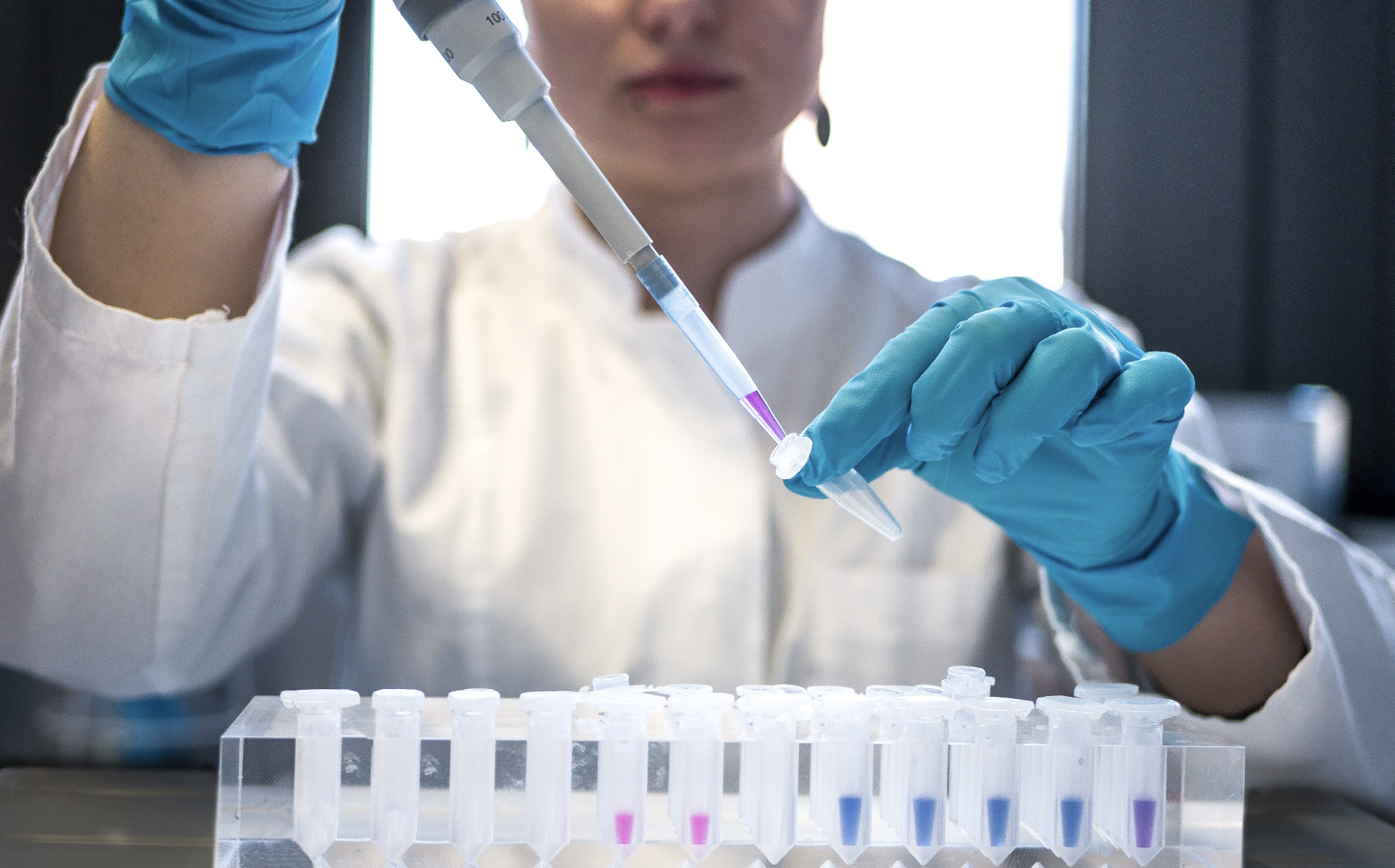 Learn more about the chemicals found in pesticides! When we are in the midst of a pest crisis, what we always do is contact the exterminating company. Yet, of course, as they will be taking over your house for extermination, we always want to be as safe as possible by knowing what chemicals they will be using that’s included in their process. 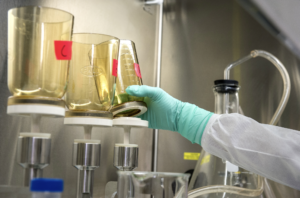 Pesticides are a type of chemical that is used to kill pests (rodents, insects, or plants) that can harm crops or spread ailments like malaria and typhus.

What are the chemicals present?

This substance does not exist organically in the environment. The active ingredient in many herbicides used in the United States and around the world to kill weeds on land and in water is 2,4-D. 2,4-D is available in nine different forms as a herbicide, and it’s usually offered as a powder or a liquid.

Insecticides with similar chemical structures are our second entry. Because aldrin swiftly breaks down to dieldrin in the body and in the environment, they are described together in this fact sheet. Aldrin and dieldrin in their purest form are white granules with a slight chemical odor. The commercial powders that are less pure have a tan tint. Neither substance is found in the natural world. Aldrin and dieldrin were commonly used pesticides on maize and cotton crops from the 1950s through 1970. In 1974, the Environmental Protection Agency (EPA) banned all applications of aldrin and dieldrin, with the exception of termite control, because to concerns about potential harm to the environment and human health. The Environmental Protection Agency (EPA) outlawed all uses in 1987.

In pyrethrum extract from certain chrysanthemum blooms, they are naturally occurring compounds with insecticidal effects. Pyrethrins are commonly found in household pesticides and treatments designed to keep insects away from pets and animals. Pyrethroids are synthetic chemicals with a structure similar to pyrethrins, but they are often more harmful to insects and mammals, and they remain longer in the environment than pyrethrins. There have been over 1,000 synthetic pyrethroids created, but only about a dozen are currently in use in the United States. In the United States, permethrin is the most often used pyrethroid.

This is a synthetic chemical that does not occur naturally in the environment, unlike the others. Methoxychlor is a pale yellow powder with a fruity or musty odor. Flies, mosquitoes, cockroaches, chiggers, and a variety of other insects are all treated with methoxychlor. It’s used in animal feed, barns, grain storage bins, home gardens, and on pets, as well as on agricultural products and cattle. DMDT, Marlate®, and Metox® are all names for methoxychlor.

In the 1970s and early 1980s, this was one among the most widely used insecticides in the United States. It was largely used in the southern United States to control insect pests on cotton and other crops. Controlling insect pests on livestock and removing undesired fish in lakes are two more applications. By 1990, toxaphene had been outlawed for all registered uses. Chlorine gas is combined with a chemical called camphene to produce toxaphene. Toxaphene (a combination of hundreds of distinct chlorinated camphenes and related compounds) is the end result.

These chemicals are undoubtedly hazardous, but with adequate precautions, they are perfectly safe to use in your home. There will be no negative consequences for you as a person. However, if you truly want to assure your safety, choose our eco-friendly services. We get the work done efficiently by utilizing the most up-to-date bio-pesticide technology. Our green treatments provide a safer environment for you and those you care for.