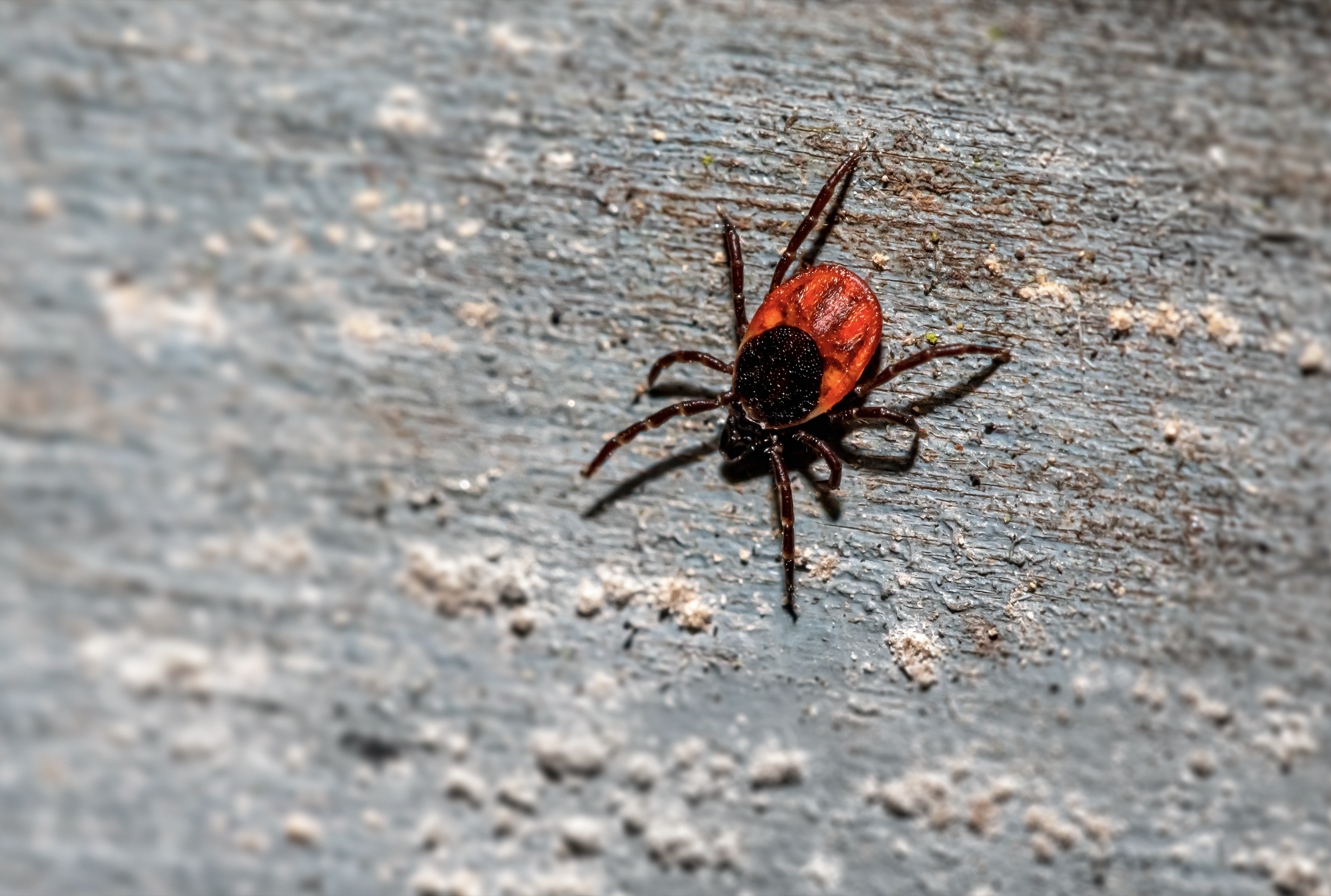 Let’s talk about Ticks and their myths! 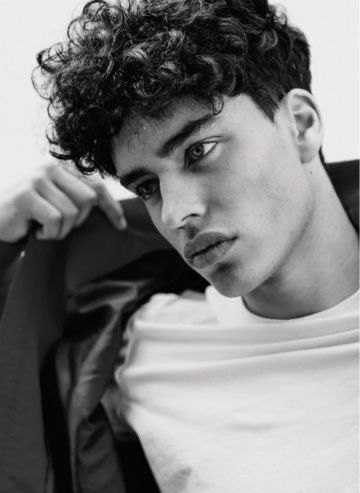 The majority of tick bites are safe and do not necessitate medical attention. However, some ticks such as the deer tick, wood tick, and others can transmit pathogens that cause diseases such as Rocky Mountain spotted fever and Lyme disease. 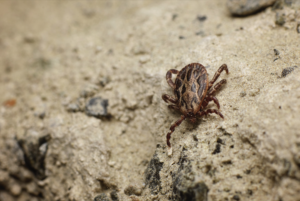 Ticks have eight legs because they are linked to spiders. Their bodies are flat and oval, and they enlarge when they eat. They feast on the blood of numerous types of animals, including birds, deer, and humans.

Now that we’ve given you a general overview of this insect, let’s dive into their most common myths and how we’ll debunk each one!

Our Myth #1: Ticks can be removed by burning, smothering with Vaseline, or swabbing with liquid soap.

Fact: This just simply prolongs the tick’s ability to spread disease. It takes around 24 hours for a tick to transfer the Lyme bacteria, so extending that period increases your chances of infection. Burning a tick has the potential to damage your pet’s fur or accidentally harm your flesh. These approaches will simply exacerbate the tick, causing it to expel infected saliva into the host. The best technique to remove a tick is to use tweezers to grasp its head and drag it away from the skin.

Our Myth #2: Ticks all enjoy a blood feast.

Our Myth #3: Ticks will land on your head or your pet if they fall from the trees.

Fact: They don’t act like a predator waiting for its prey. They engage in questing behavior, which is when a tick sticks out its front legs on the borders of brush or grass and waits until they can grasp onto an animal or someone walking by. Ticks will also climb up from the ground onto a passing host. Tick behavior varies depending on the tick species.

Our Myth #4: Lyme disease is spread by all ticks.

Our Myth #5: Ticks can only survive in hot weather.

Fact: Ticks can live and are not killed by cold weather. They are less active in cooler weather and hard winters, when they are shrouded in leaf litter and snow but that doesn’t imply that they won’t survive. When there is no snow cover to keep ticks dormant, it is feasible to encounter a tick on warmer winter days. Those who enjoy hunting or hiking are more vulnerable at this time of year. Most ticks will hibernate until warmer weather arrives and they can find a host to feast on. If a tick is already attached to a person or pet, it can develop and feed on that host during the winter months.

We at Empire Exterminating want you to be informed. Millions of cases of disease are caused by these pests, which can be fatal if not effectively prevented and treated. If you feel that you’re not safe in your home, contact a professional exterminator or, better yet, call us at (888) 983-7668.