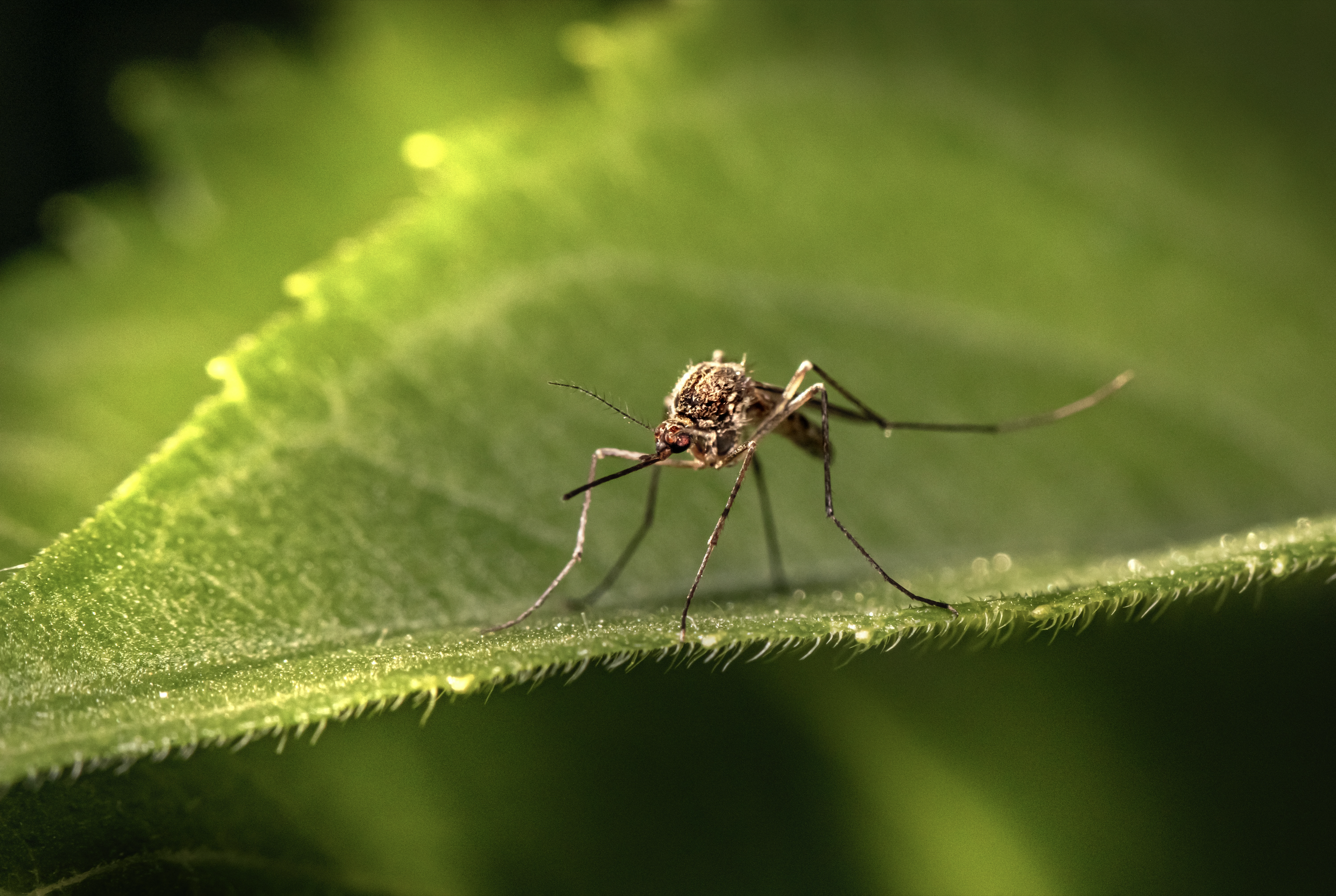 Where did this most dangerous animal come from? 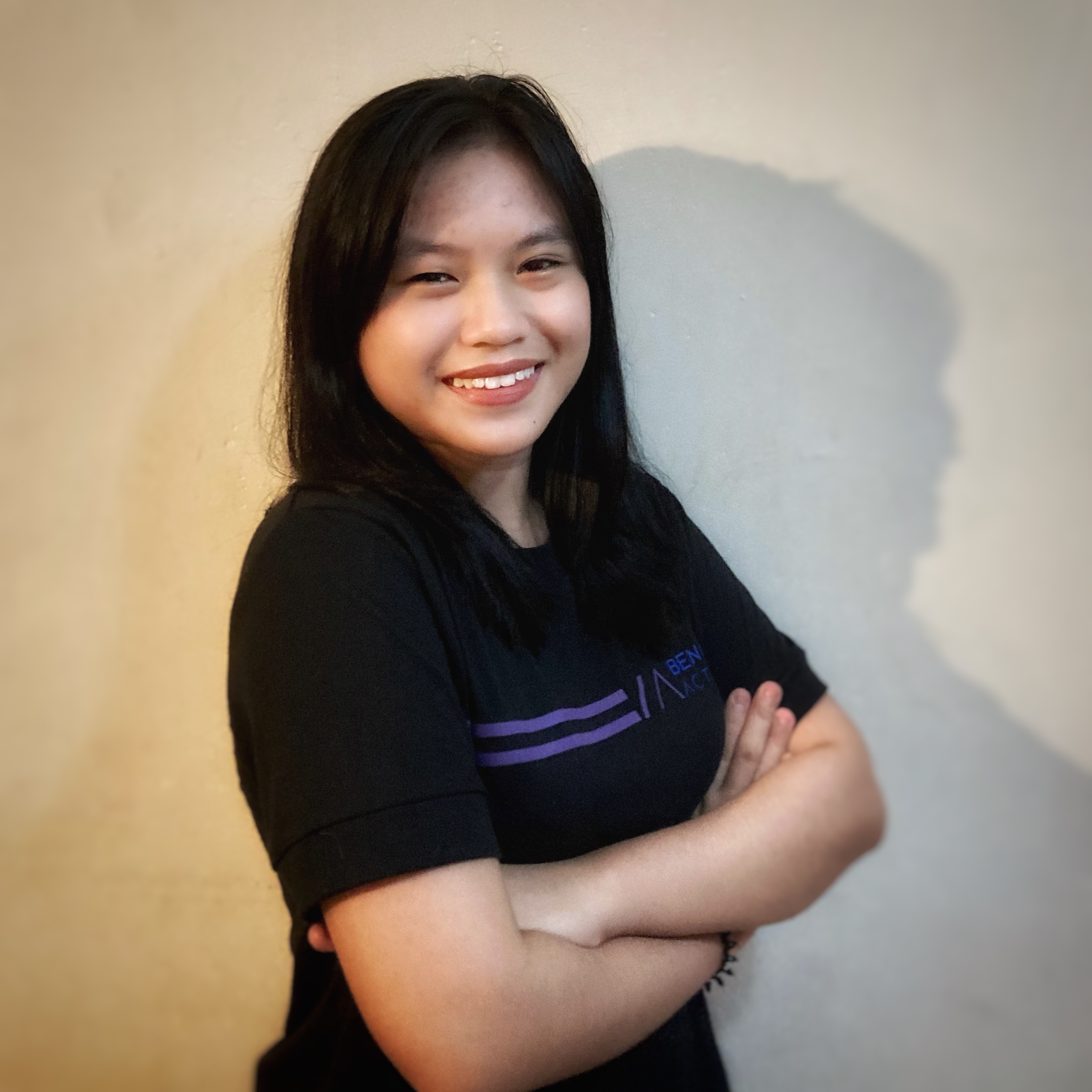 The mosquito is the world’s deadliest animal, as well as one of its tiniest. Mosquitoes are thought to kill between 750,000 and one million people every year. Even if your initial instinct is to kill a mosquito and put it out of its misery, you might be surprised to learn a little about its true past. 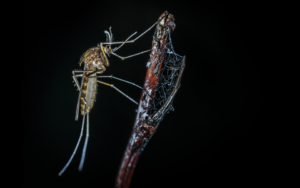 By being the most dangerous animal in the world, it beats snakes, crocodiles, and lions on the same list. Isn’t that surprising?

Mosquitoes, according to Timothy C. Winegard, a historian at Colorado Mesa University, are responsible for the deaths of about half of the world’s population, which at the time of writing amounted to approximately 52 billion people. He also emphasized that there are more than 100 trillion individual mosquitoes in the globe today, and that these pests can carry infections that cause a number of diseases, including West Nile, according to the Centers for Disease Control.

Despite National Geographic claiming that there are indeed over 3,000 mosquito species in the world today, this hasn’t been the case always. The oldest mosquito fossil, according to the University of Alaska, dates from 79 million years ago, however experts believe insects have been around for 226 million years. Furthermore, scientists from Oregon State University established their results on a new mosquito species discovered while dissecting an ancient piece of Myanmar amber in 2019. Now, although the fact that this amber dated from the mid-Cretaceous Period, which lasted between 145 and 66 million years ago, the researchers discovered that the fossilized mosquitoes resembled modern-day mosquitoes in many ways.

Moreover, in the year 2013, scientists discovered fossilized traces of an ancient, blood-engorged mosquito that was estimated to be 46 million years old. It was discovered compressed in a thin layer of shale in northwestern Montana that the combination of iron and heme in this mosquito’s body serves as the “oldest direct evidence” that mosquitoes were already feasting on blood meals 46 million years ago.

There are studies as well that suggest mosquitoes before were much larger and bigger than what they are now. If it doesn’t scare us anymore, what will?

To conclude, after investigating how mosquitoes have evolved to accommodate changing human activities, the study predicts that this pattern will continue as human populations grow. In a simple way, this suggests that the growth of human species and of mosquitoes is directly proportional. Although this fact is not that surprising anymore, many are still affected by the chaos brought by the said pests.

Fortunately, unlike the times before, we have devised many ways to counter the growth and living of mosquitoes. Learn more about what we can do by calling us at (888) 983-7668 because we know them better than you do.